The Ajulu and Sisulu families would like to express their greatest appreciation to relatives and friends for the outpouring support extended to the family on the passing of their beloved Rok Ajulu. Your words of encouragement acted as pillar of strength and a great source of comfort to the family during this difficult time.

May his soul rest in eternal peace.

Please feel free to leave message in the comments section below 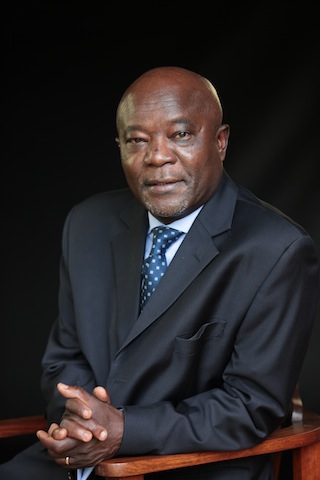